Sex On Toast (Dance With Me) 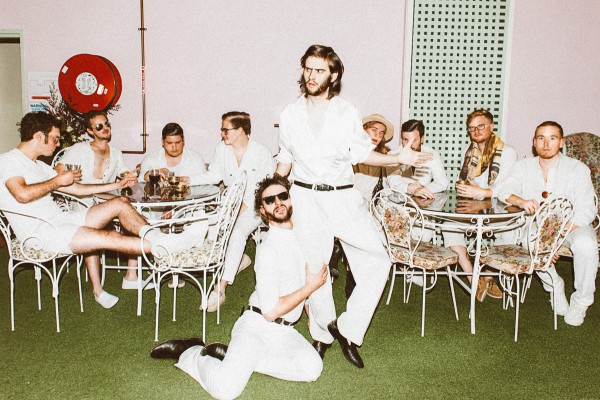 One of the hottest live bands in the country. Funk, latin, yacht-rock, naughtiness.

2014 saw the release of their self-titled debut album, featuring the lead singles Takin’ Over and Hold My Love, accompanied by stunning music videos from Peter Savieri, launched them at sell out gigs in Melbourne and Sydney, and three East Coast tours to rave reviews and ecstatic crowds.

2015 is set to be another stellar year for the band, with the release of the EP ‘Ready’ and the first single “Oh Loretta” primed for release. The first installment of the two part Rough/Ready series ‘Ready’ is a tight packet of sublime studio musicianship and songwriting, harking back to the days of slick LA studio bands and sophisticated pop bravado, coupled with the energy and tenacity that make Sex on Toast undeniable.