It’s the festival within a festival, the party within a party.

The Village hosts hundreds of performers: live theatre, comedy, circus, music and all the strange things that could only really happen at The Village. “…a haven of weird and wonderful creativity” (The Age). You are encouraged to get creative yourself: make yourself some recycled bling, fashion a musical instrument, enter Gherkin Khan’s Amusement Alcazar (if you dare) or bust your move in “So You Think You Can Interpretive Dance”.

Relax by day, party by night! We’re open during the day with morning yoga and tai chi, lots of entertainment for the whole family, weddings, a radio station and acrobatics. At night, spark your curiosity with Pickles Family Funerals, Dr. Neal Portenza, the enigmatic Tovaresh and 10 Minute Dance Parties.

Here are a few highlights for each session 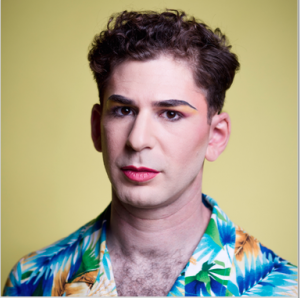 Josh Glanc is multi-award winning idiot, named by THE AGE as one of Australia’s “most exciting emerging talents”. “Glanc is hilarious ★★★★★” THE MUSIC “surreal, frenetic, peculiar, indisputably energising ★★★★” HERALD SUN

Señor Tabby are a Hobart-based quartet that create a sonic cocktail of funk, grunge and jam elements. Their sound is characterised by a grizzly rhythm section and swaggering guitars beneath a dynamic and often manic vocal delivery

Hairy Soul Man is an original soul music extravaganza that transcends the comedy genre to blow the clothing off the listeners bodies using infectious lyrics and sexually explosive melodies. 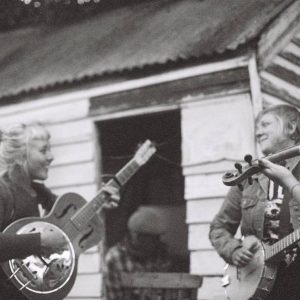 Ratbag bluegrass and boozy folk tunes played by three miserable mates. Coming together to share a yarn, a beer, and because music is cheaper than therapy. 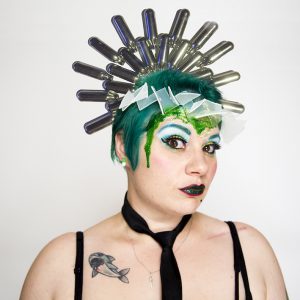 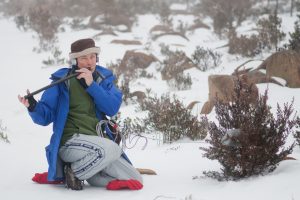 Matthew Fargher makes music from the recycled cultures of the world. Instruments from the throw aways of industry. Come and make music with the master of the upcycled. 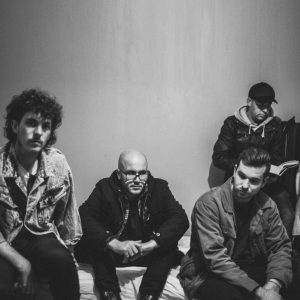 Dark matter of storytelling are back after a two year hiatus.The band have re invented their sound and line up with new members- Nick Probin (The middle names, The beautiful chains) and Jed Appleton. 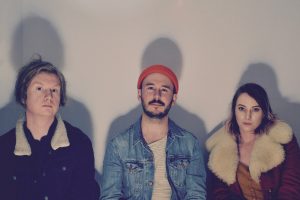 Teens has crafted songs that build and release, partnering this with a sound that is an eclectic, distorted cohesion of psychedelia, alternate rock and shoe gaze. Intricate guitar lines and compelling vocal melodies wash through all of Teens music that make you feel woozy while carried on a journey. 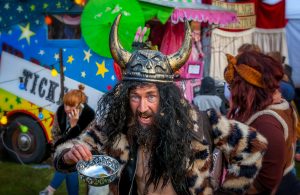 If you dare… enter into the wooden venue. Once you have negotiated with the gnarly guard, take a chance and guide your pinball through the maze. Complete a bizarre series of tasks and prove yourself worthy of Gherkin Khan’s respect. Hand-eye co-ordination needed. The iPad of the future (and past) Yu Khan Tu 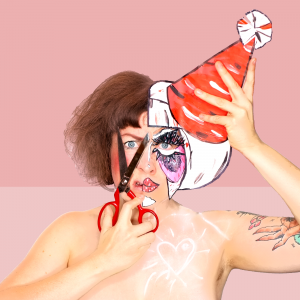 WHOM is Clara Cupcakes. No, seriously whom is she. Comedy/burlesque/massive weirdo? She’s having a brain party to work it out and you’re invited! 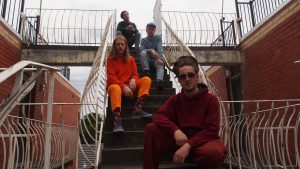 Karate Boogaloo are not just four boys from the northern suburbs of Melbourne. They are a soul powerhouse that bring the deep purple sunsets and wide open prairie to your ears. Wailing organs, back breaking drums, hot pot bass and a dash of steamed guitar – get ready to dance. 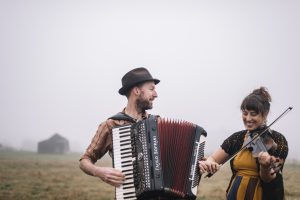 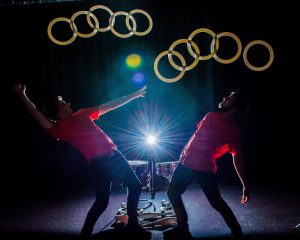 In an explosion of sound, visuals and relentless energy, two of Australia’s best-recognised circus performers present juggling like you’ve never seen it before. 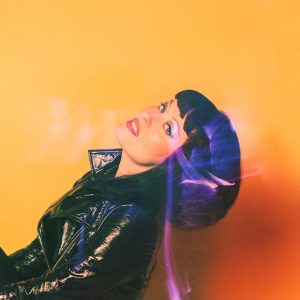 Tanzer is the dark and dazzling solo project for Melbourne-based musician and composer Hayley Foster. Named for her maternal German family (and not a European dancing career), Tanzer spins tales of OTT love affairs and fabulous heartbreak with a haughty glare and a swelling, thumping soundscape. Equal parts dreamy, stark and seductive, Tanzer conjures 60s film soundtracks, new-wave divas and deep-fried euro-disco – but ultimately lives in a genre all her own. 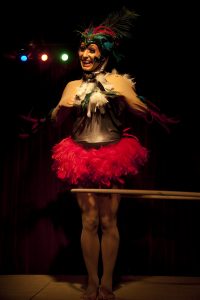